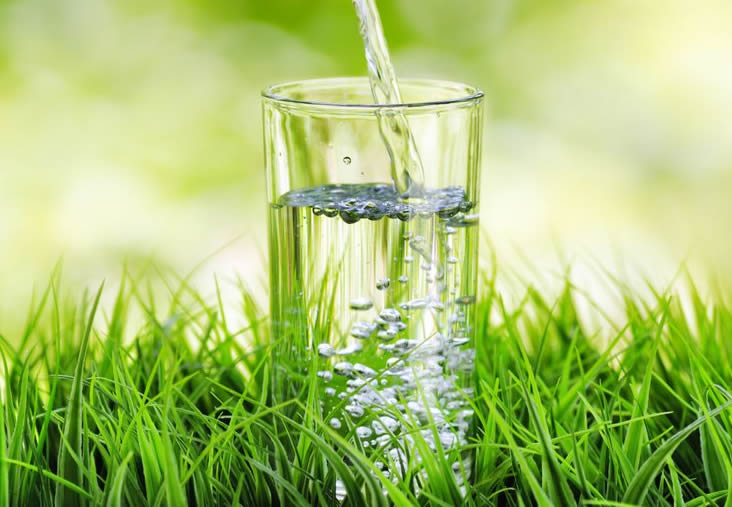 I agree with another poster, distilled water DOES help immensely! It's the only thing that I drink when having a gout attack!

I've read so may of these posts and most talk about baking soda, cherries, or ACV as a treatment. This has been great advice for me but my MD gave me the best advice I've ever heard for preventing gout. It may not work for everybody but when I'm diligent about it, it works great for me. Drink a lot of water. It's free. It's good for reasons other than just gout prevention, and when I have a flare up, I can always trace it back to dehydration for an extended period of time. Drink more water folks. It helps move the uric acid through the body and keep it diluted. Staying hydrated keeps fluids moving through the kidneys which keeps them working well. Did I mention this is free prevention? For those that bad mouth MDs as always after the almighty dollar, keep in mind this advice came to me from an MD.

I also believe in the water cure for gout. I have believed gout is caused by dehydration ever since reading one of the posts on this site where a seismologist said he always got gout whilst out on the field. He put this down to being dehydrated. I told my son who suffers from gout and he started drinking more water and it seems to help, but he loves the baking soda now also. Cheers Lily.

I have no doubt that drinking lots of water can be a cure for many things as our body absolutely needs it. However, and with all due respect to your very good suggestion, free water is a thing of the past. I collect rainwater and it is free but I still have to filter it due to the toxins in the air and good filters are not cheap. It is illegal to collect rainwater in some states and It gets very expensive to have a well drilled not to mention the necessary extras that get clean water to your house. Just saying.

After my last gout attack and starting my self on a PH balancing regiment with ACV and Baking Soda. During the summer months, I tend to buy a lot of filtered bottled water (not distilled). One day I was reading a label very closely and they state that this water has added potassium and sodium bicarbonate to replace the minerals lost through sweat. As a benefit, the ph is 9. So for those looking for a portable bottled water to help with disolving uric acid, try alkalized water. The same ideal that Ted preaches. It helps me maintain a healthy pH when I can't added Baking soda to water.

Hi, I also have occasional gout. For many years I tried several different medicine pills. Only one worked novomethicine and the pill is worse than the gout! I found a natural cure to gout thru a friend. Drink gallons of distilled water! The distilled water works like reverse osmosis on the gout and within a few days of drinking only distilled water, the gout symptoms disappear. works for me, wonder if anyone else might want to give it a try! Thought I might pass this on.

I've had some bad bouts with gout. Anyone that has never had it, can't understand the pain associated with it. The best way for me to describe it, is it feels like you just broke your foot, ankle, or BIG TOE and now someone has put it in a vise and is tightening it in a slow torturous fashion. Most of the time before I get an episode, I will get an ever so slight "twinge" of pain, warning me that I had better start drinking copious amounts of WATER and lay off some of the things that have caused attacks in the past. But after its been a while between attacks, I'll sometimes forget exactly how excruciatingly painful it really was and not heed the numerous warnings, and before you know, it sneaks up from behind you, taps you on the shoulder and hits you right between the eyes!! (or should I say Big Toe) And says I told ya I was com'in. So all in all, listen to your body and drink plenty of WATER.

I am a field geologist, and a few years I started to develop severe gout-like symptoms in my foot. These symptoms generally occurred after working in areas where I tended to get overly dehydrated (desert or tropical environments). I have found that massive hydration (drinking 2-3 liters of water over an hour or two) tends to almost immediately (within a few hours) reverse my symptoms. Hydration generally keeps me gout free, and when gout does occur (very rarely now), it is the gout "cure" for me. It sounds almost too simple (and cheap) to be true, but it works for me.