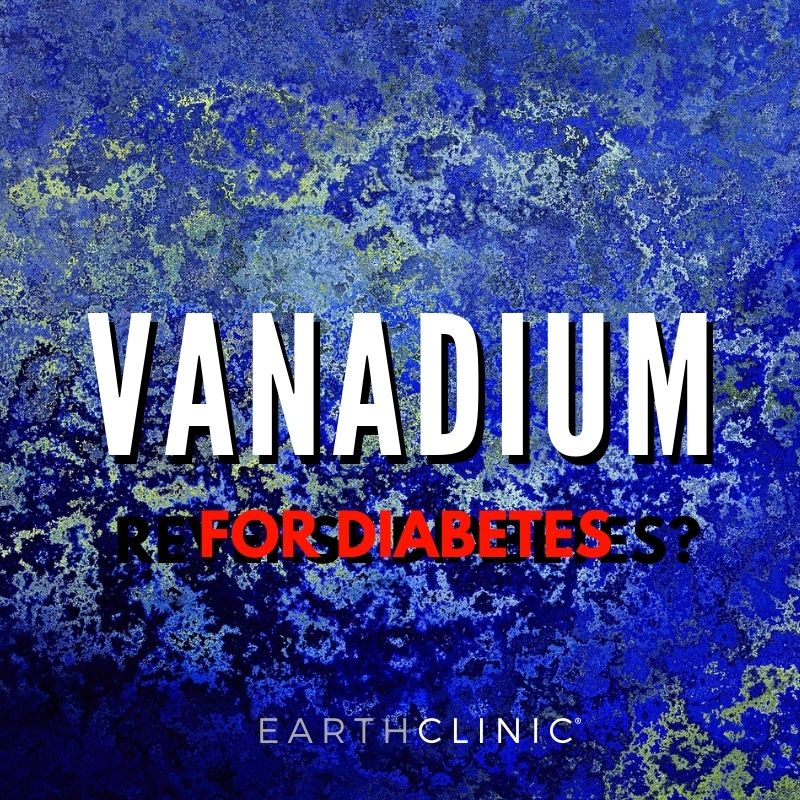 Vanadium is a solid material, both shock, and corrosion-resistant. A small amount of vanadium mixed with steel, aluminum, or titanium creates a superior alloy used in jet engines, cutting tools, and much more.

As you may know, many trace minerals such as iron, iodine, selenium, zinc, and manganese, are very important to the proper functioning of the body.

HI U OLE PATOOTS, ORH here, my Actos Rx has never given good control over my glucose. About 4 months ago a poster said they took Vanadyl Sulfate and they got off their Rx for diabetes. I am a yarn spinner as all know, but this person topped me........ so I thought. This morning I got my AIC after taking Vanadyl Sulfate for 3 months and it was 5.7. My doc thought that was great only she did not know I had stopped my Actos. I did some other things, but don't think they were in this play. I wish I remembered the person who wrote about this because they have my gratitude.

It was a post on a page in the supplements section called "Vanadium for Diabetes". Since people probably miss this great article by Mary Post from 2018 plus the posts, we just recreated it on a new sub-page in the diabetes type ii section.

In the info above, it says the RDA is 1.8mg per day yet when I look on Amazon they have the one that is "Amazon's Choice" at 20mg per capsule. Is that the horse dosage? LOL. Seriously, you say they took 10mg or more per day but is that safe?

And then I see Canadaguy below and he says he takes 1mg per day..... I don't see one that has that low of a dosage on Amazon. (but have been looking a while and eyes are crossing,,, :) ) I would like to try this but the conflicting dosages from these two posts are a bit confusing. Maybe we'll get some more replies that may help clarify.

Has anyone had any success with using Vanadium for Type ii Diabetes? Despite following a low carb diet and after not feeling well for three months my blood glucose levels have risen. Reading contributors' postings on Vanadium, several recommend taking as much as 10 mgs per day, however on the bottle of tablets I've just received it advises one tablet a day (7.5mgs Vanadyl Sulfate: 1.5mgs vanadium). But is this enough for it to be successful?

Hello Arn, I have just purchased 10mg tablets of Vanadyl Sulfate. Can you tell me if your friends took more than 10 mg a day? After reading many posts here it claims to be careful and use small dosages as not to do damage to the body. Could you elaborate on their experiences and dosages? Thank you!

Will this work on type 1 Diabetics?