Hello, I would like to share my cure. I had candida overgrowth for many years, due to too much penicillin and antibiotics when I was young. I had very bad yeast infections. I found xylitol and began using it in large doses, probably about 1/4 cup per day, which had a laxative effect. Immediately, I felt a lot better, but not 100%. Then I cleansed my intestines with bentonite - the candida sticks to the walls of the intestines, so the bentonite removes it, so it can't keep growing. Meanwhile, I was still eating xylitol, either by itself, or with recipes. Then I used a lot of acidophilus, and eventually, after about 6 months, I had no re-occurences. What relief! I might mention that I have written about this on another large health website, and some people reported headaches from the xylitol, due to alcohol content. Hope this helps someone. 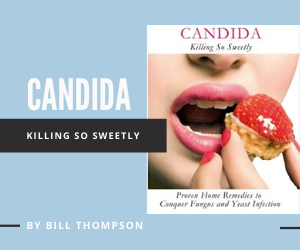