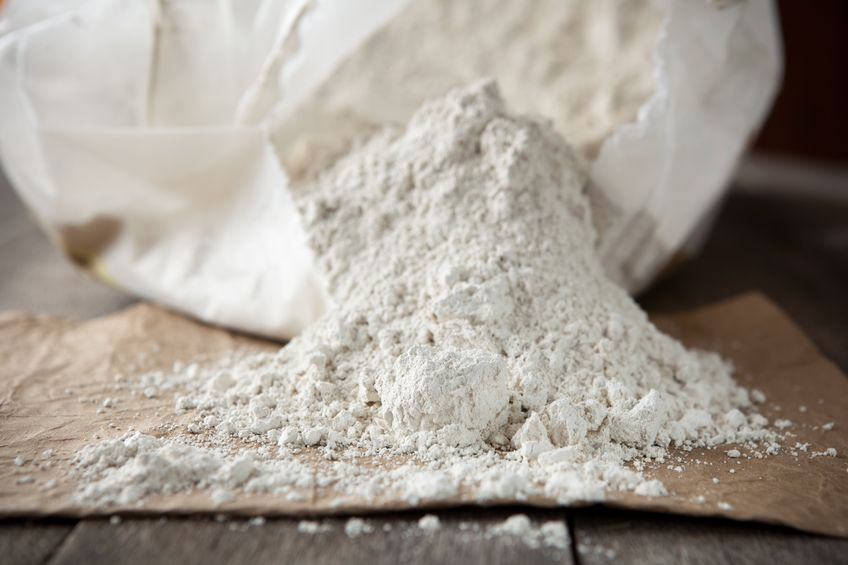 Lipoma Remedy that worked for me:

Ok, since this lipoma page on Earth Clinic has helped me I just decided to write my own story to say thank you and hopefully help someone else. I guess I'll start off by saying I had this Large lump on my lower back that seemed to come out of nowhere. That being said, I know I've been eating lots of Fried foods, and take out in general for the past few months before this happened, so I knew what it was from, but it was a wake up call. This thing was almost the size of a softball, and it was getting bigger. So from what I read online, I gathered it was a Lipoma. Everything pointed towards that.

So I started to take the Apple Cider Vineger with mother, since I already had some. I took about three tablespoons, twice a day. Once before bed and once when I woke up. I did mix it with Stevia (the "good" sugar), to make it tolerable to drink. So about two days later I did notice it was getting softer, but couldn't really tell if it was getting smaller.

After two days I remembered I had 35% FOOD GRADE Hydrogen peroxide. So I started taking it also, since I was kinda in panic mode. I took about three drops before bed and right when I got up also. I took it right before the Apple Vineger. So when I was taking these two, I was going through the apple cider vinegar thread on Earth Clinic's lipoma page and someone mentioned Diatomaceous Earth FOOD GRADE!! So I did some research and ordered some. When I finally got the Diatomaceous Earth I noticed for sure that the bump went down. Not only that, but I was having some serious stomach issues, and it was fixing it also.

So long story short, I've been talking all three for about 2 weeks, and the lump on my back is almost GONE!! I literally had to try to find it, because it was so small. I did find it, but I'm telling you this stuff works. Now let me also throw in that I started to walk almost every day, or at least did something in the gym if I didn't walk. So I'm sure that helped get the blood flowing. Also, I stopped eating fried foods every day, and eat a lot better. I've lost 5 pounds already.

But Please look into Diatomaceous Earth FOOD GRADE. I'm going to take this stuff for the rest of my life. It has some serious health benefits and it's cheap. I have to admit I been lazy on the Vinegar, and the Lipoma was still shrinking. But I never miss a day with Diatomaceous. I've even taken it up to three times a day. I really hope this helps someone else. If I didn't go through all the messages and found that one person talking about the Diatomaceous earth I really don't I would be in the state I am now. Good Luck to everyone!!

Hello - can you tell me how you take the Diatomaceous Earth? What amount and how do you mix it and with what? Thanks so much!

Please tell me your RECIPE as I'm loaded with Lipomas and considering surgery. I bought the diatomaceous Earth and the AC vinegar. Lil concerned about the peroxide as there are mis use warnings and I have no guidance. So skipping that for now. For the reordIm down 30lbs in 2 years and eating primal. Maybe too primal. Your help is appreciated. Hope to hear back real soon. Thnx Phyllis

I put a heaping Tablespoon full of Diatomaceous Earth in my coffee or orange juice every morning for over 1 1/2 years, Maybe 1/2 cup - then wash taste away with other half.

1 or 2 tablespoon of ACV in about 4 to 6 oz of water add a little Honey if you want hide taste.

It has not killed me yet.

I have questions if you don't mind answering them for me. Do you put the 3 drops of food grade hydrogen peroxide in a 8oz of water and drink? Can you also explain how you use the Diatomaceous Earth?

Thanks for info. No Dr knew what it was. Duh

I am also taking this for about two weeks now and I have been absolutely drained - every joint in my body aches but then I thought about this huge lipoma below my left shoulder blade it seems to be getting smaller and I have wondered if I feel like hell is all the toxin being pulled from my body lol it's not used to this my question is did u feel like you were having the flu joint pain and tiredness at first? My tummy is almost flat now and my pants size is back to a six was a 10.

I do agree this is nature's best kept secret!!!!

You can put your 3 drops in whatever amount of water you like, and 8oz is good.

I use D.E. mostly topically. I don't use bandaids anymore, I simply dry rub some D.E. on the injured area and it heals quickly. There is a negative charge on it, and I can attest it clings to areas where its needed and falls off the rest. I first noticed this on my dog when using it to get rid of fleas. I knew it was working when every time I dusted her with D.E., less and less was clinging to her fur. It only took 2 days to get those fleas under control.

I used it to heal a bump & scrape on my leg (from a fall) last week, and it only took 1 day to heal it up. Diatomaceous Earth has mightily earned my respect.

And please do not worry about all the people saying to not breathe any of the dust in. You would only have to worry about that if using Pool Grade (which you never should in or on your body); regular D.E. is not dangerous at all. The stuff is amazing!

I hope this helps you!

I read if you take Diatomaceous Earth it shrinks lipomas.