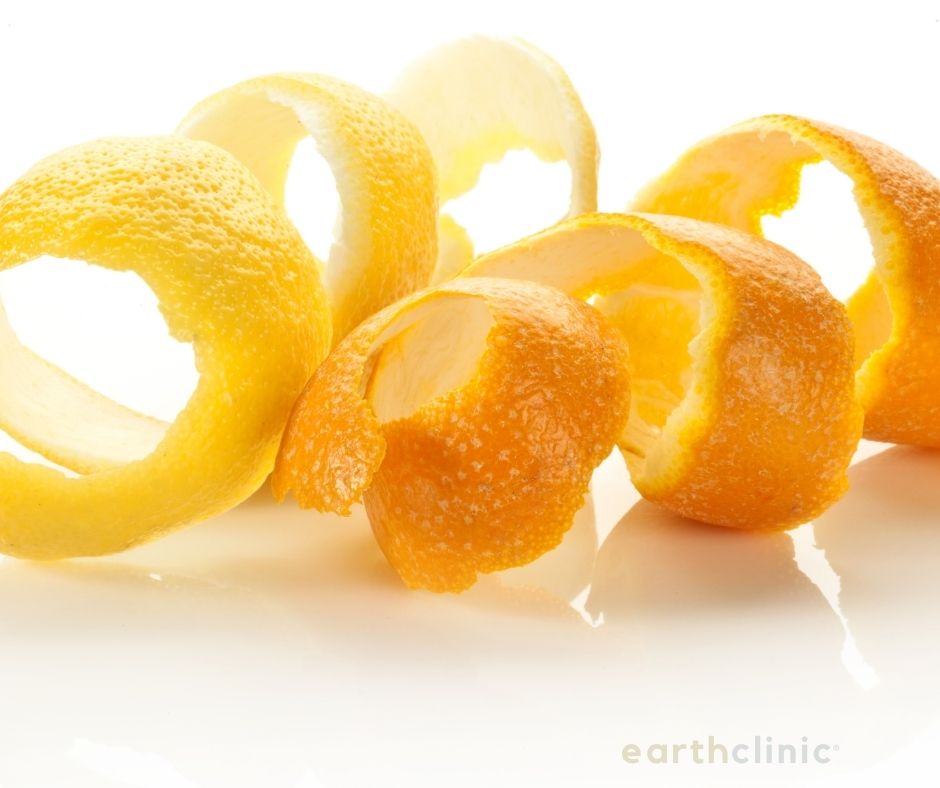 An  Important Alternative Supplement For Stroke Treatment For Those Who Are Not Able to Tolerate Melatonin (Update):

Melatonin is clearly important for stroke prevention and recovery. Still, since not everyone can tolerate melatonin, there is a definite need for another option to help recover after a stroke. Toward that end, I have been looking for a supplement that has shown clear and undeniable benefits for strokes.

In that line of thinking, it appears that hesperidin may be such a supplement.  I have been reading about hesperidin for almost three years and tested it at different doses for about two years. Hesperidin has an excellent safety profile and a high LD-50.

Hesperidin is derived from the skin of citrus fruits such as oranges, lemons, and grapefruits. It is relatively inexpensive and readily available. Hesperidin occurs in other plant forms also, but it is commonly derived from citrus fruit.

I am currently testing very high doses of hesperidin (6 grams/day in two divided doses) on myself as an addition to my psoriasis protocol. It is allowing me to clear faster from a recent severe flare-up. This is the highest dose I have tested to date, and I am tolerating it very well.

Below is a link to a study for patients who had a stroke and were treated with therapy for an ischemic stroke. You can review my original Melatonin / Stroke article for an explanation of the different types of strokes, but the most common type of stroke is an ischemic stroke.

The above study showed that the addition of hesperidin to Recombinant Tissue Plasminogen Activator (rt-PA) had a significantly better response than the patients who received rt-PA with placebo.

This study also importantly showed that the addition of hesperidin reduced the incidence of patients who had Symptomatic Intracerebral Hemorrhage (SIH), which is thought to be an effect of treatment with rt-PA. Further, hesperidin significantly increased TGF-b1, which is known to inhibit MMP-2 and MMP-9 substantially.

Interestingly, this study only used 4 mg/kg/body weight/day up to a maximum of 400mg of hesperidin in half the patients, and the other half received a placebo. The benefit was apparent at the end of day one. The combination therapy and continued use of hesperidin alone or placebo alone for seven days after initial treatment with rt-PA also showed hesperidin significantly better than the placebo.

The full study is unfortunately behind a paywall but is an interesting read. rt-PA treatment is known to elevate MMP-2 and MMP-9, which is not a good thing at all in the case of ischemic stroke as they both contribute to increased inflammation. The addition of hesperidin decreased both of these enzymes in patients significantly. Hesperidin treated patients had less SIH and fewer deaths.

Here is a typical Hesperidin 500 mg per capsule product that I have been using for the past few months.

In the original post regarding melatonin and stroke, melatonin showed many action methods that would be protective factors useful for stroke prevention and treatment.

In studies not related and related to stroke, hesperidin has shown some of these same protective effects. Reduction of oxidative stress and inflammation and anti-apoptotic effects would be three significant effects of hesperidin in ischemic stroke.

Hesperidin is also well established as an activator of the Nrf2/HO-1 pathway, increasing total antioxidant capacity in humans and animals. Hesperidin is also shown to reduce neuroinflammation, which would be very useful in ischemic stroke and neurodegenerative conditions. This was a good-sized study with 170 patients in the placebo group and 171 patients in the treatment group. There were six fatalities in the placebo group, and there were two fatalities in the Hesperidin group. Here is an important quote from the study."

"Hesperidin improved both short- and long-term outcomes of the initial rt-PA therapy ."

Hesperidin is another interesting molecule that should offer a relatively large amount of health benefits, which I will write about in future posts!