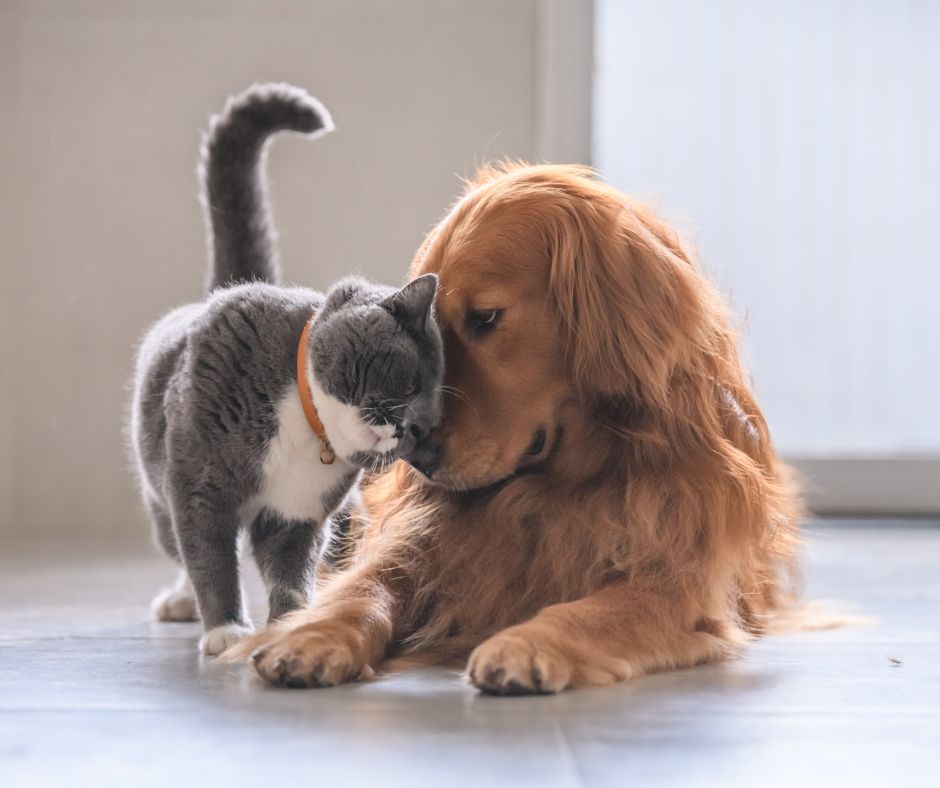 Diabetic Ketoacidosis (DKA) is a severe complication of diabetes mellitus that can occur in both dogs and cats.

Diabetic ketoacidosis is a medical emergency that occurs in pets when there is not enough insulin in the body to control blood sugar levels.

Additionally, insulin may also be prevented from working normally because of hormones that are released as a result of diseases. A dog or cat's body cannot use glucose properly without insulin, so blood glucose levels get high. Their body then creates ketone bodies from fat cells as an emergency fuel source.

While this is okay in an emergency, if glucose regulation is not restored, ketone levels increase resulting in a shift in the body's acid/base balance.

If left untreated, diabetic ketoacidosis is fatal. One good tool you can use to test for ketones in your pet with urinalysis regeant sticks available on Amazon. Here is one such product from Bayer which our vet recommended last year:

Continue reading for feedback from Earth Clinic readers and let us know if you have a new remedy to add to the list.

A word on Ketoacidosis, since I see no posts on it here.

My aunt's cat died of this, and she did not attempt to find any remedies on her own, simply trusted the vet and payed expensive procedures to have her cat essentially die - when she could have spent that time and money helping the cat live. The unfortunate part is how vets make you feel cornered into only one decision. they always make it seem like there's only one path. And it traps people by their emotions. It is a sick game that vets probably don't even know they're playing - just reciting their book knowledge facts verbatim, thinking they're smart guys for being able to remember a school lesson, and thinking it works just because it produces results. That doesn't mean it works. You can be prolonging a pet's life but still killing it.

Look. this remedy was taken from one of Ted's Lyme disease pages; I can't say I've tried it for ketoacidosis in pets, . But I am currently giving bicarbonates for a case of pancreatitis in canine and feline both with okay results. The pancreas needs bicarbonates to neutralize acids broken down from fats (lactic, lauric acid) and from proteins in meats ( amino acids) - without ample alkalinity, the organ can get inflamed and stop functioning properly.

"Well coconut oil is helpful, but it can lead to ketoacidosis, for which you have to alkalize with sodium bicarbonate, taken at 1/4 teaspoon after meals twice a day at least, or more advanced alkalization such as 1/8 of each sodium citrate and potassium citrate also after meals, preferably after dinner and before sleep is the best times I think."

I would personally cut the dose down to 1/16 tsp twice a day for cats to start, or 1/8 tsp for small dogs. 1/4 tsp for medium to large dogs.

Try it, it could save your pet's life. Or, would you rather believe the vets when they say ketoacidosis is irreversible and stand by and do nothing while they whither, giving your savings to liars. Maybe it was just that vet who is like that, though. Whatever.

I just wanted there to be an option for ketoacidosis in pet remedies for any desperate pet parents to try. The method is relatively harmless.