The Value of a Good Compounding Pharmacist, a True Story 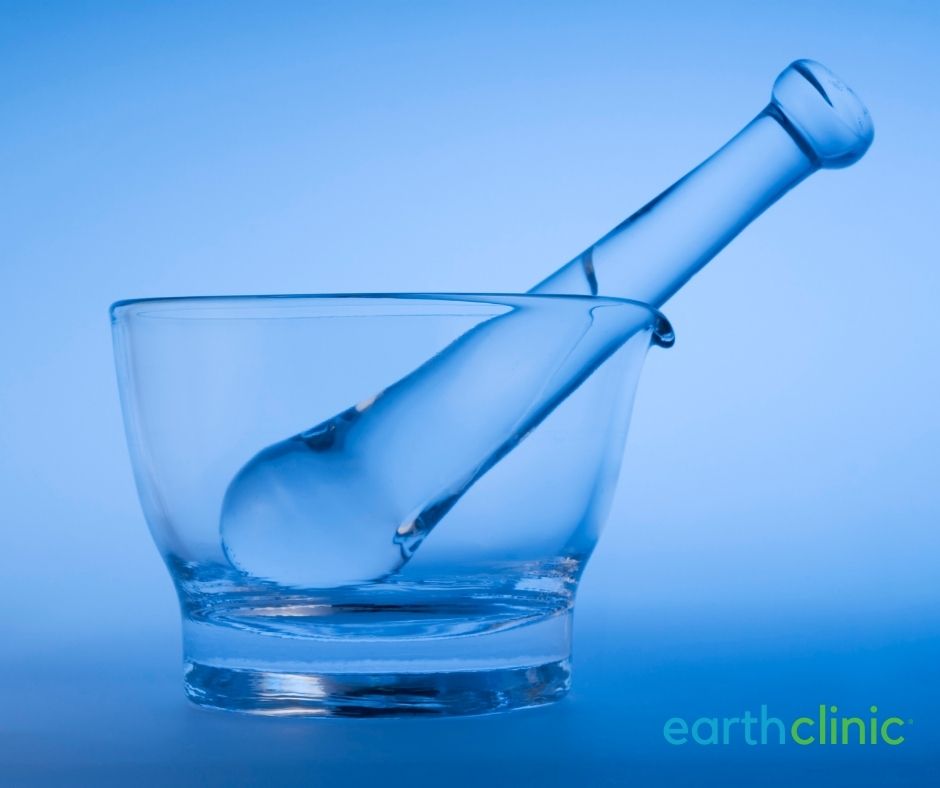 This is going to be a different type of post than what I usually write about, but I thought it important enough to mention in case anyone ever finds themselves in a similar situation which actually is quite common.

Although I generally write about supplements, sometimes supplements are simply not enough, and prescription meds can be beneficial in different forms that doctors and patients are sometimes not aware of. To ignore that fact is folly on the patient's part, in my opinion. I am writing this true story to try and offer hope when it may seem that there is no hope in certain cases. A medical alternative of sorts that, although rarely discussed, definitely deserves plenty of discussion!

The following is an accounting of a friend of mine who was at a point where there seems there may be no hope left and was considering an untimely ending.

My friend is a retired RN and was diagnosed with the following health problems, all relating to her neck issues:

Since she is over 75 years of age and because of other health issues, her specialist told her that surgery was too risky for her and was not a viable option to treat the bone spurs and spinal stenosis.

She lives hundreds of miles away from me, so I still tried to make suggestions to her on different ideas that might be of help to her. Still, as it turned out, she is so sensitive to even basic supplements that she was afraid to try most things or the ones she was willing to try caused her more problems. As an example, one of the tested supplements was oral and topical MSM, but she could not tolerate it because she said the bitterness was overwhelming to her. So she tried to use topical MSM, but she said even topically, the MSM instantly gave her the same bitter taste in her mouth. She did have some muscle pain and cramp relief from mag oil, but this was ineffective for her neck pain which was mainly related to nerve pain, a difficult form of pain to treat effectively.

I ended up making many suggestions for her, including homeopathy, but her sensitivities to most things or unwillingness to try some of the ideas I suggested precluded her from using them or took them off the table as an option. For me, it finally came down to recommending using two topical pain relievers just to make the pain bearable and help get her through the day with reduced pain and fatigue. I have written about these topical pain relievers previously on the forum. Her doctor did not seem to be able to offer my friend any help and instead referred her to a specialist who ordered an MRI and, based on the MRI results, referred her for physical therapy (PT), which actually seemed to worsen her condition as they wanted her to do exercises which she told me were impossible for her to do because she told me the pain from just attempting them was excruciating. She used up all of her PT appointments, and when done, she said she was worse than when she started. They included deep tissue massage, acupressure, a TENS machine, and localized ultrasound, all of which offered her no relief and, according to our conversations, resulted in a worsening of her condition. Her doctor offered her no other suggestions for her condition.

At that point, I suggested acupuncture as something she might talk to her doctor about for consideration. Her doctor said it was worth a try but seemed to be losing interest in her case. The acupuncture offered no relief, but it did cause her blood pressure to rise sharply, so that took acupuncture off the table. I have to admit that I had never seen anyone as sensitive as my friend was to different supplements.

At this point, her doctor was out of ideas, and the specialist she had referred my friend to for the MRI and a more precise diagnosis had no suggestions other than surgery, but he told her that in her condition and at her age, surgery was not a viable option.

Other than the two otc topical pain relievers I recommended for her neck and the mag oil for muscle cramping and pain in her hands and some areas of her back, she was barely keeping her head above water, and I thought, based on our conversations, possibly losing her will to live.

I had only one idea left and was hoping that she might be willing to consider it as a retired nurse. I told her to ask her pharmacist to refer her to a reputable compounding pharmacy, even if it wasn't local, because they can just ship the medication to her, and then to ask to talk to the head compounding pharmacist (CP) and explain her condition and include some history and the MRI results in their discussion. I told her to allow the compounding pharmacist a couple of days to determine if he had any ideas on any topical he could compound for her that might relieve the nerve pain in her neck and help to relax her neck muscles. She did end up doing all of this. When he called her back, he told her that he had come up with 5 potential topical compounds that he felt confident would be beneficial for her neck pain and would help relax her tight neck and shoulder muscles, but he said that of the five possibilities, he felt that two, in particular, would likely offer her the most benefit. All of these compounds that he described to her had multiple active components, and the topical application has made it easier on her system, which is very sensitive.

At that point, she had decided that since her current doctor had no other ideas to help her, she needed to find another doctor to take over her case, but she was afraid that a new doctor might be as bad or worse than her current doctor or they might not be willing to write the script for the compounded topical.

I told her to ask the CP if he could recommend a doctor who would be willing to work with him and willing to write the script for the compound he was suggesting to my friend. He answered her that yes, he could highly recommend a doctor who he has worked with regularly for years, and that is the primary doctor that she switched to, and they seemed to have a very good rapport with each other according to what my friend told me. Her new doctor was also willing to write a script for what the CP was recommending and told my friend that her patient's responses to what this CP had recommended to them were positive responses, so this doctor and the CP together were offering my friend hope which her previous doctors had not. Both told her that they would do all that they could to make her better!

My friend got the compound as soon as her new doctor wrote the script, and the CP made it up for her. This new topical is no cure by any means, but it is offering more pain relief than the two topicals I had suggested to her, and it is allowing her to do some of the exercises recommended by the physical therapist. It may not seem like much, but for my friend, it is giving her significant relief from the tremendous pain she was in and offering her hope for a better future. She is keeping me updated, and her reports are much more positive than they were with her last two doctors and the PT! To me, the main point of all of this is that a good CP can offer options that many doctors, PTs, and patients are not even aware of. The proof of this is that her last two doctors, a physical therapist, and acupuncturist did not suggest consulting a CP to her but instead told her that they had no other ideas or treatments to offer to her. My friend is now in a state of feeling that she has a future instead of being on the verge of taking her life, and she is able to do more today than just one month ago!

Even topically applied medications can have negative effects on the body if they are strong enough and absorbed well enough, and in my friend's case, she developed constipation which she was able to remedy by applying a strong magnesium oil solution to her abdomen. The CP told her that he had not previously seen this side effect from the compound he made for her but was glad to hear that she had found a simple and safe remedy to the problem.

This is her story, and I will update if she has anything more to share. I hope this may be of value to people who may be in a similar situation that may seem hopeless. Her neck issues all seem to be fairly common, and I think, especially at her age. I also hope that her story might encourage people to look for and consider out-of-the-ordinary solutions. She is a retired nurse, but she told me that she had no clue about the usefulness of compounding pharmacies, which are quite different from regular pharmacies, which mainly fill standard prescriptions and don't do compounding. Although aware of compounding pharmacies, her regular pharmacist had no ideas to offer my friend either, but did recommend a good CP!

It is worth noting that compounding pharmacies are not limited to just topical formulations to relieve different types of pain, but that is what was used in this case, so that is what I discussed.