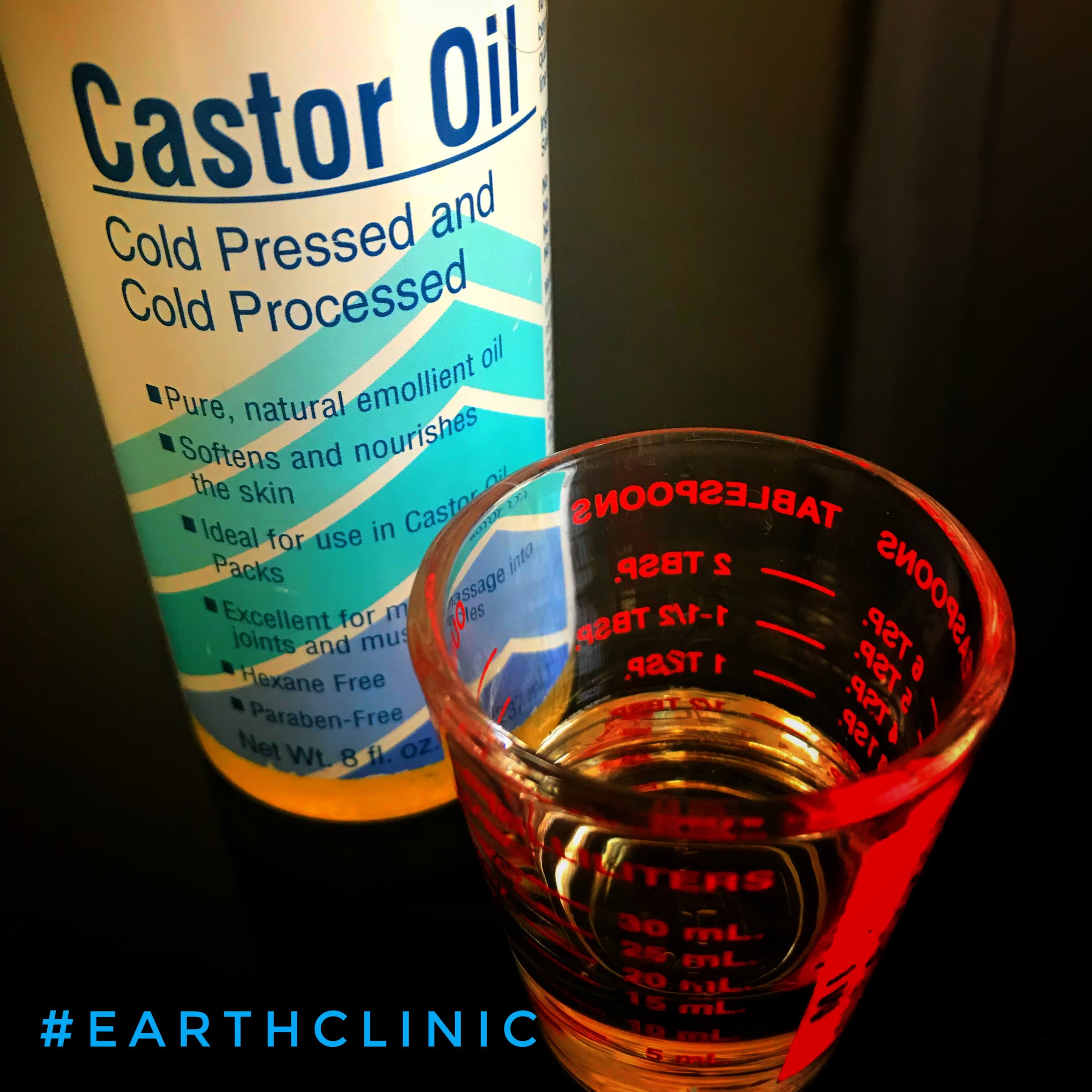 The diagnosis of a tumor can be distressing, even if the tumor is benign (non-cancerous). Benign tumors indicate that something is not right within the body. Natural remedies for benign tumors include Essiac tea, blood purifying herbs, juicing, dietary changes and enzyme supplements. If the cause of the tumor is known, eliminating the cause is important as well.

Traditional medical protocol for benign tumors can range from simply monitoring the tumor to surgery. Sometimes radiation or medication is suggested. If the tumor is causing pain or interfering with a body system in some way, treatment is more likely to be recommended. Tumors should be monitored at the least since some can become cancerous.

Benign tumors include the following:

Essiac tea is a gentle herbal preparation that has been used by herbalists to treat chronic health problems including cancers and autoimmune diseases. The healing and purifying properties of the tea make it a suitable consideration for benign tumors.

Turmeric root is an anti-inflammatory herb and blood purifier. Curcumin, found in turmeric has been found to leave healthy cells unharmed while killing tumor cells.1

Using golden milk daily can support most other methods chosen to reduce tumors.

Freshly prepared juice of beet and carrot is gaining a reputation as a beneficial anti-tumor regime. For best results, use raw organic carrots and beets. Beets can cause quite a detox effect, so start with only ¼ beet juiced each day with a cup of carrot juice. If the remedy suits you, you can increase the amount of carrot juice to 2-4 cups each day and up to 1 juiced beet each day. Be warned, large amounts of carrot juice can cause the skin and eyeballs to have an orange tinge!

If you have a poor diet, make changes.

Raw and organic apple cider vinegar, taken daily in a glass of water, helps to alkalize the body, which can reduce tumor formation. Nutrients in the apple cider vinegar also help your body to use its food efficiently so you can optimize the benefit your body gets from the foods you give it.

Serrapeptase is an enzyme supplement that is used to dissolve non living tissue, like tumors. Serrapeptase is taken according to package directions on an empty stomach.

If your hormones are out of balance you are at risk for tumors like fibroids and pituitary gland tumors. Hormone balancing can be complicated. A whole foods diet and weight loss can be a start in getting hormones balanced. The borax protocol and iodine supplementation can be helpful for some hormonal difficulties.

If you are suffering with any kind of tumor, something in your health is out of balance. Check out our wellness page for ideas on improving your health one step at a time.

I had ongoing pain in my right knee. It was diagnosed by an orthopedic surgeon as pigmented villonodular synovitis (a non malignant tumor). I was told there was no real cure. He could do surgery, but it may or may not take away the pain, and if it did, it probably wouldn't help for long as there was a good chance the tumor would come back within a short period of time.

I was then sent to a second orthopedic surgeon, one who specializes in tumors. He confirmed the diagnosis, and I was told essentially the same thing. He said he could do the surgery but it would be messy, a lot of blood, I would come home with drains in my leg, and again, no guarantee of any success. We mutually decided against surgery. He gave me some pain pills and sent me on my way.

I started doing some research online. Somewhere I read about someone who had used castor oil effectively for a tumor. I decided to give it a try.

I began wrapping my knee in castor oil packs at night when I went to bed. After a few days that seemed too messy, so I transitioned into massaging it into my knee for 15 or 20 minutes each night before I went to bed.

Within a day or two, the pain began to diminish. Within two weeks it was significantly better. I use kinesiology muscle testing on myself, and after one month of daily use, my testing indicated I was done with the castor oil. My knee felt so much better.

A week later at a follow-up appointment with the tumor specialist, he confirmed that to his examination, the tumor had shrunk significantly. He said, “Whatever you're doing, keep it up." He had me come back in another four weeks for a further check up. At that time he said he could detect no signs of the tumor anymore, and he discharged me from his care.

I am sold on castor oil. For the cost of 1/2 bottle of organic, cold-pressed castor oil and some effort on my part, I've got my knee back.

Now I am trying it on some internal scar tissue. I've been using it every night for about six weeks, and I do think I notice a decrease in the scar tissue. This seems to be healing slower than the tumor in my knee did. But I will keep at it and be persistent because now I know how powerful this oil is—at least for me.

I had the same thing PVS. Had the surgery and it never came back. Been 23 years. But I sure wish I had known about ways to treat it naturally. Scars are no fun. Also the surgeon cut through a nerve on the first incision and had to move over and start again. I couldn't lift my leg without the assistance of my bath robe belt for about six months and my knee took about four years to actually heal properly.

Look into Lugol's iodine as well. It helped get rid of breast tumors for my GF. Amazing stuff.

Several people we know have avoided surgery by using hot castor oil packs. Also for knees/backs, on humans. For tumors, I have used dmso (read precautions 1st), followed w/frankincense oil, & they disappeared in 3-4 days! Were on chest, & the size of marbles.

These steps will remove any tumors..

1 - pot with 2 inches of water, warm water on the stove to melt Oil.

3 - add 1 teaspoon of Frankincense Oil to the small jar.

6- After all mixed remove from pot and put the jar in the fridge to cool.

Now you just made a 2-3 week oil to apply where needed, as often as you wish, apply morning and night for sure.

Remedies for Mass on Thymus

I have been told I have a mass on my thymus which is a very rare condition. Surgery is recommended. As I am 81, I hope to avoid this as it is a very invasive, breaking the breast bone etc. I had hoped to do Castor Oil packs, however I read that if it is a cancer tumor, it is not advised as it increases blood flow and could spread it if it is cancer.

I do not know if it is a cancer or not. I do take alot of vitamins, herbs etc., have other health issues, overweight, COPD, back & knee problems etc. Would like any help available. Thank you, Love to all.

My doctor wanted me to come back in so he could do a sonogram to see how extensive the benign tumors I had were as the lab results had come back.

I started taking 2 pills a day on an empty stomach of 120,000 spu doctors best brand serrapeptase. On the day of the sonogram, he looked like he was in shock. He said there are no tumors! That was God allowing me to find the cure in serrapeptase!!!

How long did you take the Serrapeptase and did you have any issues with vomiting?

Is Serrapeptase good only for lungs? is it good for any benign tumor in the body? Thank you!!