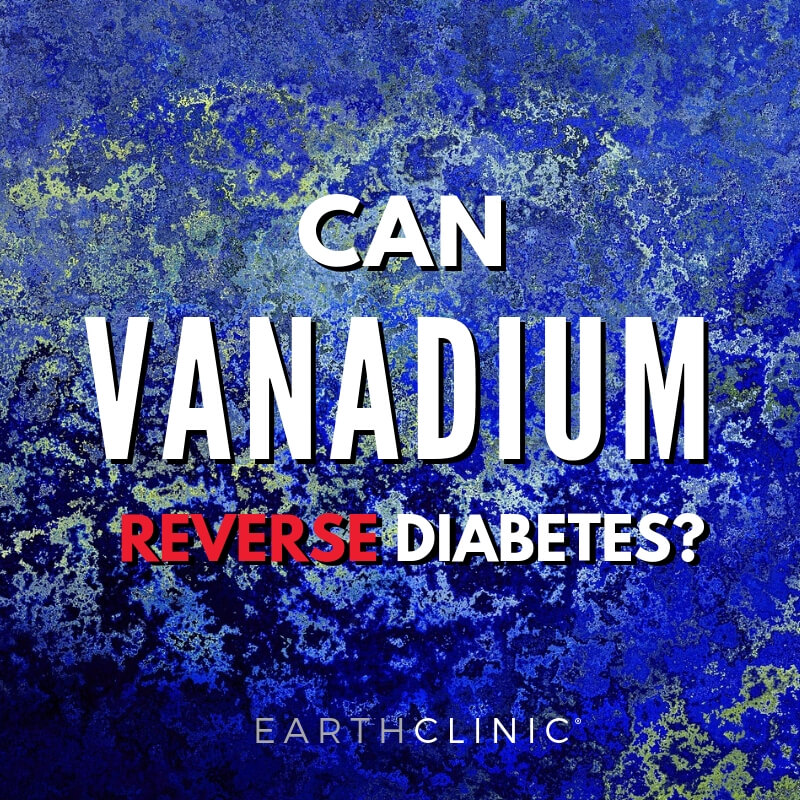 Vanadium is a solid material, both shock and corrosion-resistant. A small amount of vanadium mixed with steel, aluminum or titanium creates a superior alloy used in jet engines, cutting tools and much more.

As you may know, many trace minerals such as iron, iodine, selenium, zinc and manganese, are very important to the proper functioning of the body.

In the info above, it says the RDA is 1.8mg per day yet when I look on Amazon they have the one that is "Amazon's Choice" at 20mg per capsule. Is that the horse dosage? LOL. Seriously, you say they took 10mg or more per day but is that safe? And then I see Canadaguy below and he says he takes 1mg per day..... I don't see one that has that low of a dosage on Amazon. (but have been looking a while and eyes are crossing,,, :) ) I would like to try this but the conflicting dosages from these two posts are a bit confusing. Maybe we'll get some more replies that may help clarify.